Why Did Jesus Do It?

Jesus Knew Everything to Come

Jesus was with God in Heaven before His birth; however, He also was God, including having the same powers. Jesus knew everything, could see everything, be everywhere, and do anything, just like His Father. Yet, He willingly came to Earth as a baby to live among us, giving up His powers to endure the same hardships and experience the same joys we did. Furthermore, He came to this world knowing He would be ridiculed and die a brutal death on the cross. So why did Jesus do it? Didn’t He realize that many of the people for whom He was dying didn’t care about Him, and some even hated Him?

Yes, He knew, but He loved us so deeply He was still willing to come. I don’t understand how, but Jesus knows each one of us personally. In the same way, we love our dearest familyThe basic unit in society traditionally consisted of two parents and their children but the family has now been expanded to include any of various social units differing from but regarded as equivalent to the traditional family. More members or friends, Jesus cherishes us even more. He created us from nothing and loved us with all His heart.  Jesus willingly took our sins upon His body, seeing our faces before Him, as He died on the cross.  Through His sacrifice, we can enter the gates of Heaven, sinless, if we choose to follow Him as our Savior.

Jesus knew we were not capable of living sinless lives.  Therefore, He did it for us. Jesus knew what faced Him. He was afraid—no, He was terrified of what lay ahead as far as the pain and suffering He would endure. How do I know this? He isolated Himself in the Garden of Gethsemane to pray to God to ask Him if there might be another way to save the world other than Him facing crucifixion. Even though fearful, He ended His cries for deliverance with, “Father, not my will, but thy will be done.”

God loves His Son with His “everything,” but He loved His Creation more.  God knew that the need of the entire Creation for a pathway to salvation was greater than the cries of His Son for a way out of facing His pain. Therefore, with a heavy heart, God told Jesus, “No.” Instead of granting Jesus His request, He supported Him in other ways to help Him get through His ordeal.

We agonize over not getting our way when we pray. We need to remember how Jesus must have felt when God said “No.” Jesus, who was a part of God as well as also being God, may have, during the worst of His pain, questioned His sanity for agreeing to go through with the Plan. (My thoughts – not from the Bible) Wasn’t He tempted to call angels from Heaven to rescue Him? What strength of character did He demonstrate to stay on that cross for as long as He did and go through the suffering when He could have left? God doesn’t always give us what we request, but He gives us the means to deal with what we face.  God did the same for Jesus.

After praying for an alternate plan but accepting his fate without regret, the Roman guards came to arrest Jesus, and His night of pain and suffering began. The night ended with His death on the cross and His burial in a cave with a stone rolled across its entrance. Then, three days from behind the stone-enclosed grave, He emerged alive, with the scars present, walking and talking among the His followers.

Jesus stayed on Earth for forty days after His death, teaching His disciples how to spread the word about salvation.  Though the Jewish leaders sought to capture and eliminate Him, Jesus freely walked among the people sharing their meals and showing them He lived.  As they touched his garments and heard Him speak, word spread that Jesus lived. So many people saw Him, spoke to him, touched him. He was indeed alive. As a result, the number of His followers grew greatly.

The message Jesus gave the disciples to spread was one of eternal salvation. Jesus sacrificed His life for the sins of the world. On the third day, He rose again and now sits on the right hand of God the Father. Those who repent of their sins are baptized and become followers of Jesus receive eternal life. Furthermore, Jesus has a place prepared for them in Heaven as their home upon their death where their eternal spirit will dwell always.  For now, Jesus is waiting in Heaven for the appointed time when God sends Him back to Earth to collect His followers and cast out anyone who denied Him on Earth.

At that time, each person who ever lived on Earth must face God, and answer His question, ” Did you know my Son, Jesus?”

God expects us to know Jesus as a friend and have a relationship with Him; not to only know Jesus by name or reputation. If they did, they get a pass into Heaven; if not, they cannot enter Heaven’s Gates. The individual’s actions on Earth do not matter. The only thing that matters is if they followed Jesus because Heaven belongs to Him. Jesus holds the key to the doorway into Heaven, and no one can get in unless He unlocks the door for them.

Until that day, Satan rules Earth with his influence, and the Holy Spirit lives in the followers of Jesus to help them maneuver through the challenges Satan and his demon spirits try to put before us. Thank goodness for prayer! 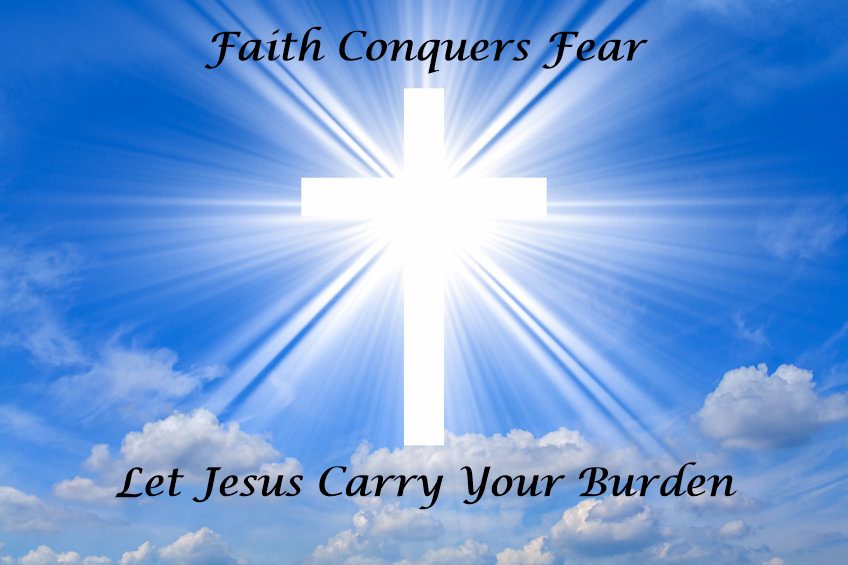