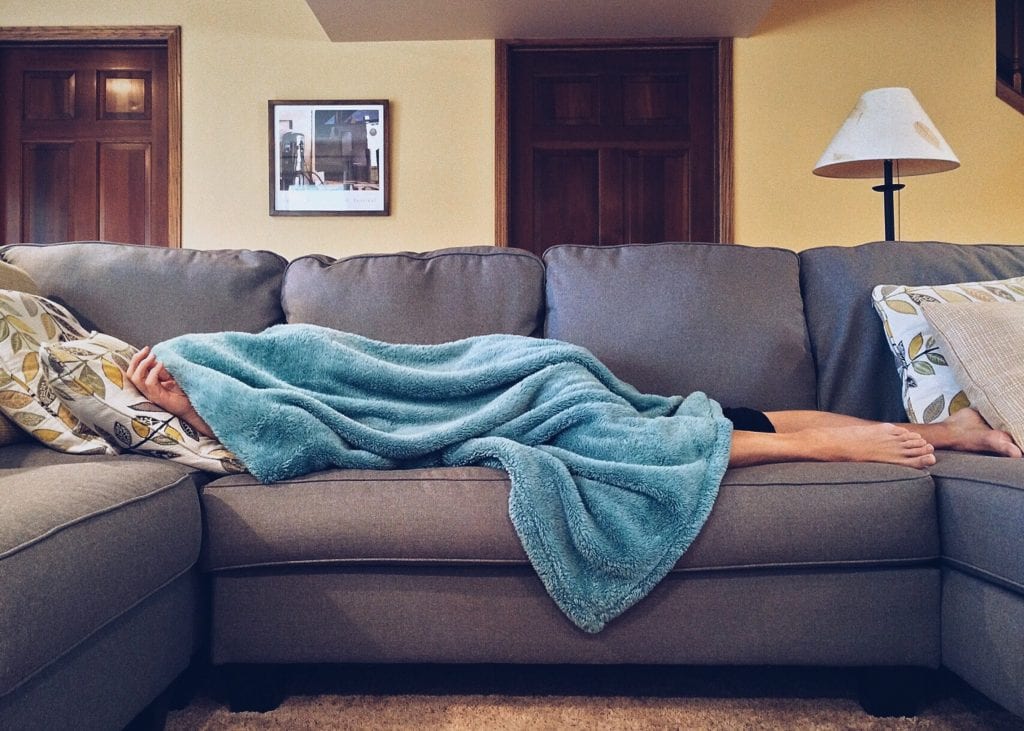 Are you prepared to spring into action for an emergency? Just because you are a full time caregiver, doesn’t mean the world stops sending you other challenges so you can focus on the one needing your care.  Most of us have other familyThe basic unit in society traditionally consisted of two parents and their children but the family has now been expanded to include any of various social units differing from but regarded as equivalent to the traditional family. More members—children, parents, siblings, even close friends or others who are near and dear to our hearts.  What happens when they have a crisis and they need you? It’s a good idea to have a plan in place for just such an emergency.
Last weekend, my Mom seemed to be having a stroke.  Suddenly, she could not say what she wanted to say but instead a weird combination of words came out.  She was fully alert and aware that her words were garbled but unable to get what was thought in her head to come out of her mouth. Thought there were no other symptoms of a stroke, dysphasia is a potential sign of stroke and one that should not be ignored so I needed to get her to the emergency room.

It’s important in times of crisis, to be able to sit aside as much emotion as possible so that fear and anxiety does not prohibit you from reacting.  Having originally been trained as a nurse, I had experience is becoming “clinical,” that is you start assessing major bodily functions, determine what is working and what is not and then plan quickly to take whatever necessary steps come next. Living in rural Virginia, our rescue squad is volunteer and doesn’t always have a team at the station plus the rule in an emergency is to take the patient to the nearest emergency room.  I wanted her to go where her medical records were located if possible and since there was no breathing concern and other vital signs were stable, I realized the quickest way to get her there was to take her myself.

Unfortunately, taking Lynn with us was out of the question.  I could not manage to care for him and my Mom at the same time so as I was having Dad help Mom get ready to go to the hospital, I immediately put an indwelling
• Left within a bodily organ or passage often to promote drainage
• Used of an implanted tube (such as a catheter) temporarily or long-term
More catheter into Lynn so that someone else in my family could stay with him.  Then I called his son, to come spend the night just in case but he lived an hour away; so I called my daughter who only lives 10 minutes away and she came right over.  She finished helping my parents get ready while I pulled together Lynn’s essentials—catheter (done), night time medications(assembled and labeled), morning medications (assembled and labeled), instructions for other comfort needs (written and placed on kitchen table.)  Checked and double-checked.  Lynn had or was about to have all he needed for me to leave immediately and stay away several hours.

My family has learned that when I call for help, it usually means I need to be relieved of Lynn’s care for an extended time. They have made a commitment to do what they can to always be there for us and having the knowledge of that commitment gives me such peace knowing that they have my back where he is concerned. I have an emergency folder prepared in case something happened to me and I can’t do the prep work for when I’m not here.  It’s good to have that available and to update it periodically since care for anyone with a long term condition can change over time.
continue reading at: http://multiplesclerosis.net/living-with-ms/spring-into-action/