As a caregiver, I’m asked to assume many roles–comforter, nurse, counselor, banker, chauffeur, and many others; but the one role that I really hate is being the man-of-the-house.  I’m sure the same holds true for men who are caregivers to women.  I would venture to say that most caregivers are satisfied with their God-given gender.  I know I am.  I like being a woman accepting both the bad with the good.  It’s a role I know how to do since I’ve been this way for 55 years.  On the other hand, I was not born a man and I do not have any desire to become one, compete with one, or assume the responsibilities of one, but that’s what I’m asked to do at times.
What caused me to get on this soap-box you may say?  My car.  I went out to the car while my step-son was here to stay with Lynn so I could go to the grocery store.  When I climbed in and reached up to adjust my rear-view mirror, it was not there.  Instead, there was a cord hanging down with the mirror at its end and a black bar in the seat beside me.  Needing to get to and from the store quickly, I left it all there and took the van instead.  When I got back, I told Lynn that I would need to call our mechanic on Monday to get him to fix the mirror on the Impala.  Lynn’s response was, “You don’t need to get Ronnie to do that, you can handle that yourself.” He then proceeded to tell me how simple it was to take the mirror apart and glue it back in place.
Now any of you men out there who have ever repaired a mirror that has come unglued will realize this it really does not take a rocket scientist to repair this situation nor do you have to know how to tune an engine or use a lot of tools.  You’re probably shaking your heads saying, “Yeah, it’s a five-minute fix.  Don’t pay a mechanic to do that.” That was Lynn’s opinion, too.  Mine was, “well if it’s so easy, then you go out there and do it.”
Ouch!  Not very sensitive of me, I admit.  My purpose was not to make him feel bad about not being able to fix the car but to instead emphasize that while it’s easy for some people but not for everyone…including me.   Perhaps it IS so simple a process that even I could do it, but I DON’T WANT TO KNOW HOW TO FIX MY CAR!
In exasperation, I declared, “why do I need to make a special trip to NAPA (which is next door to our mechanic) to buy glue, then figure out how to disassemble the casing (or whatever) on the mirror mount, glue it and then reassemble it all, probably getting frustrated and stressed in the process when I can take it to Ronnie and he can do it in five minutes, on the first try?”  Sure I could save some money.  I might even feel a sense of accomplishment for repairing it myself BUT I have enough to do with what I have to keep up with every day. I don’t want to learn something new.  I want to go see Ronnie and have him fix it.  He’s a mechanic and a good one; let’s let him have the business, okay?
I do realize, it’s really not about fixing the mirror.  What I’m upset about is having to learn to do things my husband used to take care of so easily.  He was a carpenter.  He was very good at doing repairs to homes and vehicles.  He knows his stuff so well that his first response is to tell me I can fix it myself with him telling me how.  What usually happens instead is that I get stressed and frustrated and he gets stressed and frustrated–for different reasons–and neither of us is happy. I may eventually get the thing fixed but I resent having to do it.
There…that’s it.  I resent having to do it.
I resent the fact that I have to be both the woman and the man of the house.  I felt that way some when I was divorced because I had been left alone to fend for myself, but now I have my spouse who wants to help but can’t.  He gets frustrated and angry because he’s not able to help me. Then he feels depressed and inadequate because he sees me struggling to do it all.  I’m juggling so many plates in the air at one time that I can barely keep them going before they all fall down.  He hates to ask me to do one more thing but knows that if he could just explain it well enough, then he could still be useful by saving us money on repairs. But then if I take on the new task, nothing gets taken away; it’s just one more thing to do so I debate, “do I try to fix it with his help or call someone else for assistance?” Lately, I’ve been calling more because I realize I just can’t do it all and I don’t want to be the man anyway.
There are times I swallow my fear of failing when something needs to be done and I try to do it myself.  When I succeed, I admit, I feel proud but I’ve learned I have to balance my life.  Sometimes, it’s best just to ask for help, so come Monday morning, I’ll be making that call to Ronnie, “Hey, can you fix my mirror?” 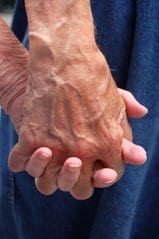 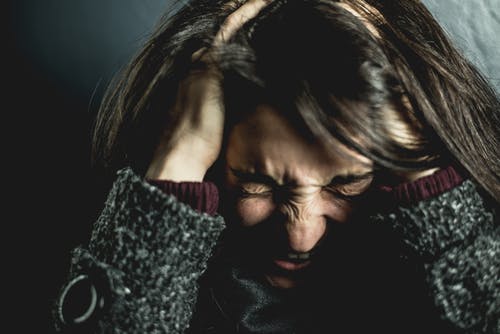 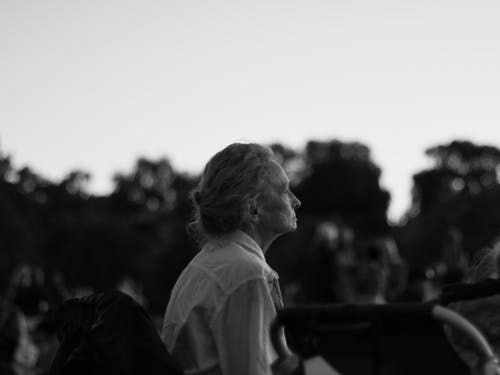