When I first started blogging I had no idea what I was doing. I had heard about blogging but since I don’t have a lot of free time, I had not read many blogs.  Then while Lynn was in the hospital, I was talking to a nurse whose husband also had MS and we talked about how difficult it was to go to support groups.  If you’re the primary caregiver, getting away from home for very long is a major effort so belonging to a support group, while it might be beneficial, was just one more thing I would have to do without.
I tried Facebook at first to see if I could connect to other caregivers but to be honest, I’m just not that sociable.  I’m not a “one liner” kind of person (obviously as my prior blogs demonstrate) and just giving a “shout out” to someone doesn’t feel like we’re really connected. Therefore, I rarely even go to my Facebook account.
I realized I wanted to “talk” to people who could relate to what I’m living. I thought there might be others out there who were going through the same thing and who might want to also connect by responding to what I had shared.  That’s where the idea of a blog grew….and it’s exactly what I needed.
When I write this blog I feel like I’m actually talking to someone.  I don’t know most of you but if you’re reading this, it may be because you know someone with MS or you have had to care for someone who could not care for themselves, or you otherwise related in some way with something I’ve said.  That gives us a connection…a sense of community.  When I get comments back on something I’ve written, I feel understood and that I’m not alone in what I’m doing.  Blogging truly has become a virtual support group for me.
What’s really cool is that sometimes someone will actually send me an email and they share their story with me as well.  I feel like I have friends that really get it because they are really living it, too.  We’ve become a familyThe basic unit in society traditionally consisted of two parents and their children but the family has now been expanded to include any of various social units differing from but regarded as equivalent to the traditional family. More of caregivers–people who care enough to give of themselves.  So thank you for being there for me.  It’s really very healing for me to share my life with you.
PS, guess who has also started blogging?  Lynn. He has just done two so far but he saw how much I enjoyed it and is trying it himself; only his is about writing.  You can check his out at http://authorrisingtide.wordpress.com/ 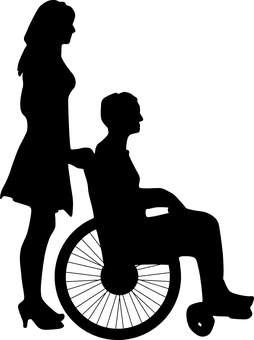 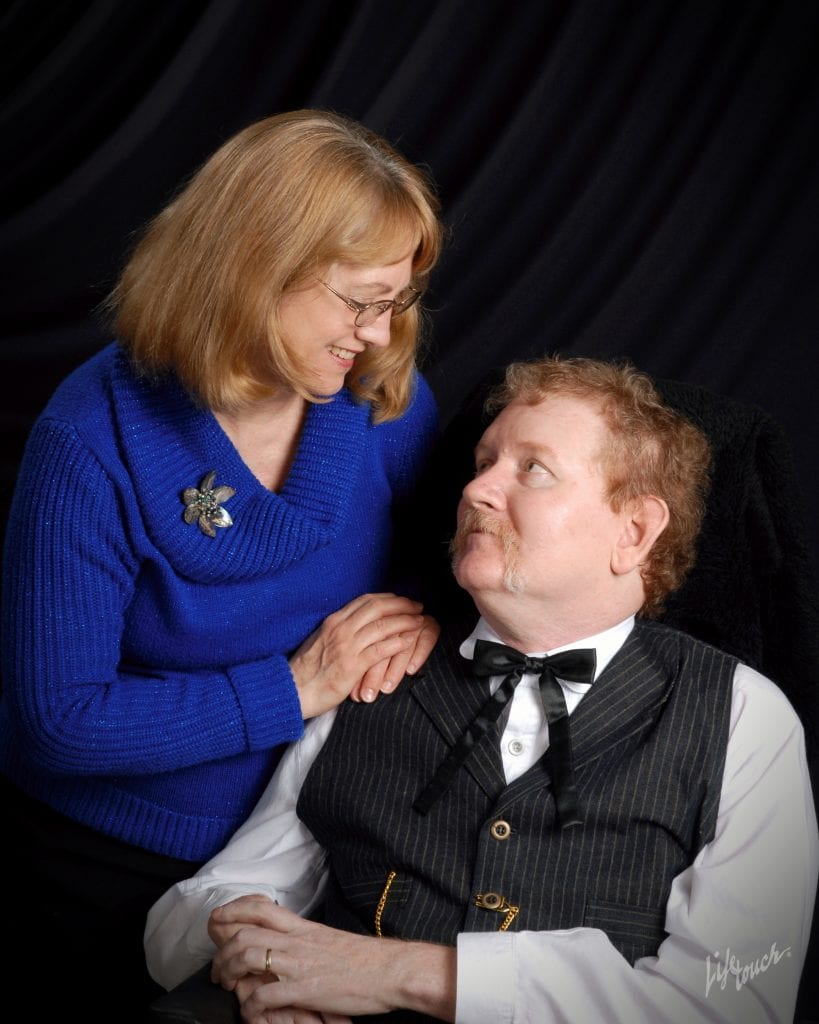 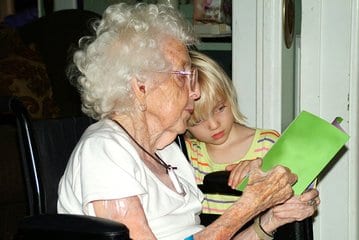